Office of the Superintendent

Office of the Deputy Superintendent 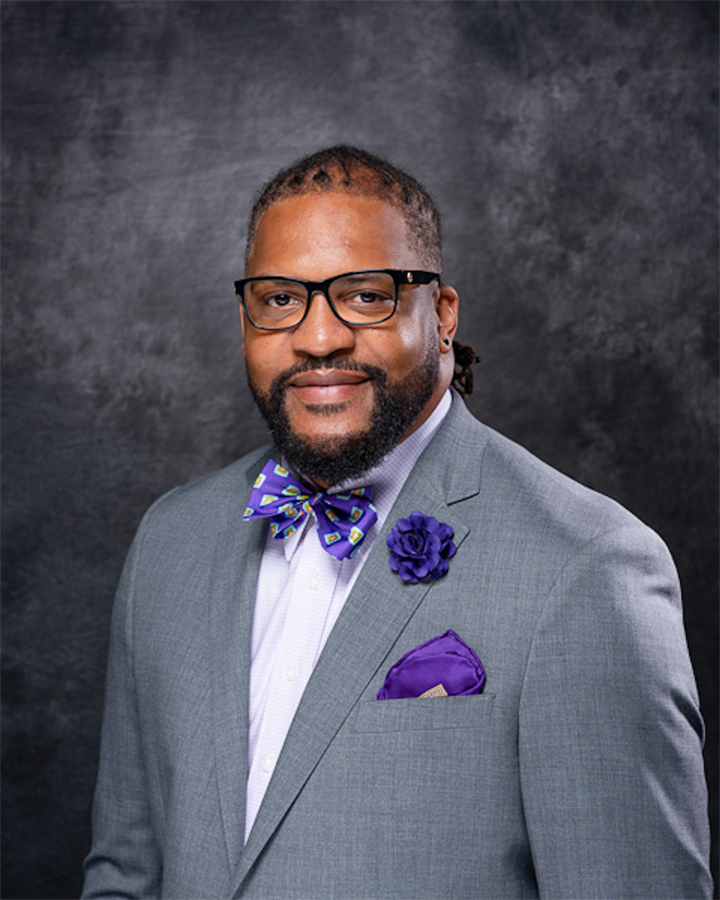 Justin M. Jennings was appointed Superintendent of Youngstown City School District (YCSD) at the May 17, 2022, Board of Education meeting. His tenure began on July 1, 2022; however, prior to his appointment, he served as the district's Chief Executive Officer for three years. Mr. Jennings's leadership extends to over 4,000 scholars in five elementary, three middle, and three high schools. This number also includes students who attend an alternative school and a virtual academy.

Born and raised in Michigan, Mr. Jennings has devoted his career to education. He worked as a teacher and administrator in Grand Rapids Public Schools, serving as an Assistant Principal at Grand Rapids Creston and Union High Schools and as a Head Principal at Union High School. He also was the Head Principal of Holland High School and New Tech High at Holland High School in Holland, Michigan, an 8th- 12th-grade building of 1650 students. From 2013-2015 Mr. Jenningsworked as the Executive Principal of Ypsilanti Community Schools (Willow Run Community Schools and Ypsilanti Public School Consolidation). Before his tenure in Youngstown, he served as Assistant Superintendent of Curriculum and the Director of Special Education for Muskegon Public Schools.

In 2020, Mr. Jennings earned his National Superintendent's Certification through the American Association of School Administrators (AASA). He is currently completing the dissertation portion for his Doctorate of Education (Ed.D) Degree in Educational Leadership at the University of Michigan.

Upon arriving in Youngstown, Mr. Jennings immediately made great efforts to ensure students were being met with the best educational opportunities inside and outside the classroom. Under Mr. Jennings's leadership:

• Secured the district with being data-driven, documenting, monitoring, and evaluating data that examines academic performance, which assists the district in developing educational strategies. These strategies aided in exceeding numerous academic benchmarks in literacy and the sciences

• Initiated the creation of two YouCare clinics at Chaney and East High Schools. The modern facilities serve scholars and YCSD employees with their healthcare needs through local partnerships. The clinics are the first of their kind in comparison to surrounding districts

Since childhood, Mr. Jennings' love of learning has been a substantial part of his life. His focus on education and student achievement led him to be a leader who is an active participant in shaping our scholars' education now and into the future.