Office of the Deputy Superintendent of Teaching, Learning, and Leadership 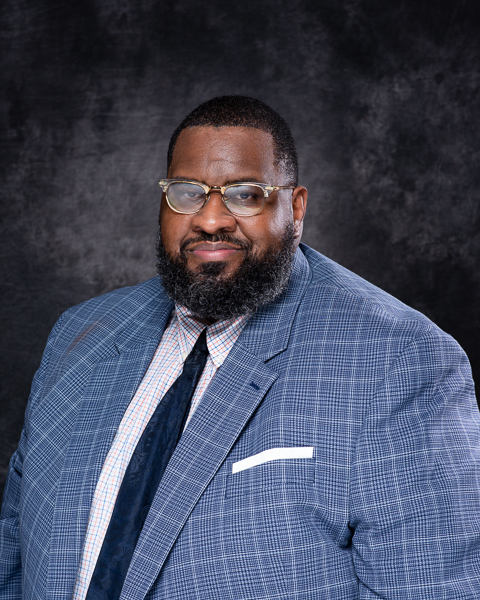 Jeremy Batchelor, a native of Youngstown, was appointed as Deputy Superintendent of Teaching, Learning, and Leadership for Youngstown City School District in July 2022. Mr. Batchelor previously was the chief of staff at YCSD, a role he was elevated to by former CEO Justin Jennings after a successful tenure as principal of East High School. Under Mr. Batchelor’s leadership and alongside staff, East’s graduation rate increased by 17%, moving from an F to a C on the local report card.

Prior to working for Youngstown City Schools, Mr. Batchelor was the assistant superintendent of Austintown Local Schools from 2014-2018. He also served in administrator roles for various school districts, including as principal for the James Martin Middle School in Charlotte, NC, as well as an area administrator for student services in the Charlotte Mecklenburg Schools. Before that, he was the principal of East Bladen High School in Elizabethtown, NC, from 2009-2012, and assistant principal of East Columbus High School in Lake Waccamaw, NC, from 2008-2009.

Mr. Batchelor earned his Bachelor of Arts in Social Science from John Carroll University and received his Master of Arts in Educational Administration from Youngstown State University (YSU). He is currently a doctoral candidate at YSU, working on a dissertation focused on early warning systems and partnerships between schools and community agencies.

Mr. Batchelor has been recognized for his achievements and expertise throughout his career. In 2018, Youngstown State University’s Beeghly College of Liberal Arts, Social Sciences, and Education honored him with the Alumni Outstanding Administrator Award. In 2019, he was a keynote panelist for the college’s Professional Development Day and served as a consultant for the Educational Leadership Department. That same year, he was recognized as the Ohio Alliance for Black School Educators Administrator of the Year. In addition, Mr. Batchelor was selected as Principal of the Year in 2010, his first year as principal at East Bladen High School.

As Deputy Superintendent of Teaching, Learning, and Leadership, Mr. Batchelor is charged with the department of Teaching and Learning. He provides direct leadership to support all building leaders and other department administrators throughout the district to ensure the alignment of resources and programs to the district’s Academic Improvement Plan and the Strategic Plan.